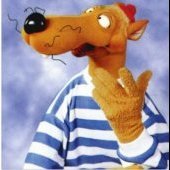 How about an Off-Topic Forum?