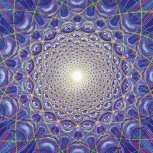 By parabola, January 12 in Corruptor