By Jimmy, March 19 in Announcements 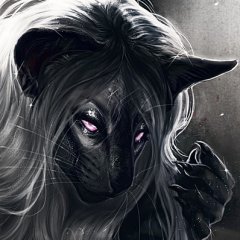 F@H Registration Issues If you're having problems with the web client after installation and you use Windows, you can use the desktop client to register as well: After installation, go to your tray and right-click on the icon, then click on Advanced Control Click on Configure in the top left Select the Identity tab Unfortunately I have no experience with Folding@Home on a Mac, but I would assume that they also have their own desktop client in some form.   A
Recommended by Jimmy

Here are the costumes to choose from.