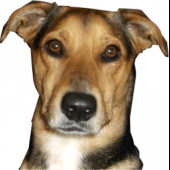 Forcing myself to play a Sentinel to 50 and beyond!