New Archetypes - the things we do not have 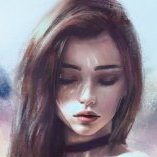