Client side FPS locked at 60? 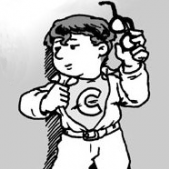