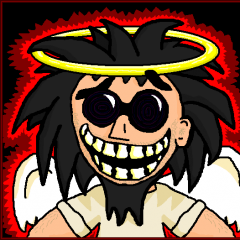 By Alouu,
January 6 in The Arena (PvP)