So how tall do you guys make your characters? 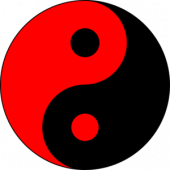