Power sets for a first MM 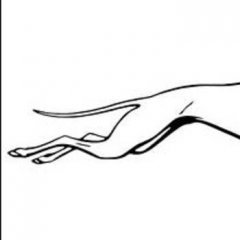 By HoundsTooth,
March 9 in Mastermind