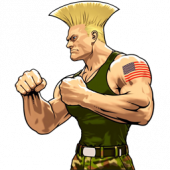 By Perfect Square,
May 7 in Excelsior