Instances where I lock up but the world around me continues, plus massive packet duplication 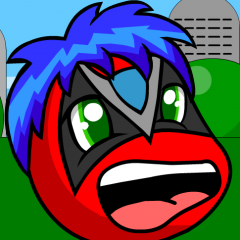 By ZorkNemesis,
June 6 in Help & Support