The most fun to play 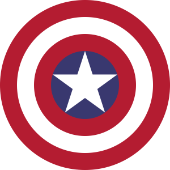