Why not just use a bubble? 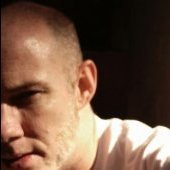 By quill,
September 9 in General Discussion