Slash Command to Post/Claim Items on the AH 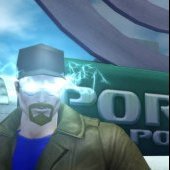 By Monsoon,
November 22 in Suggestions & Feedback