If I build a base here, can I save it for other servers? 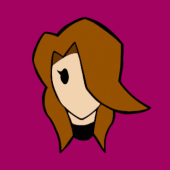