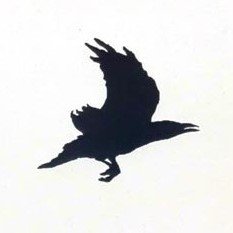 Are there any underpowered power sets you'd like to see buffed?