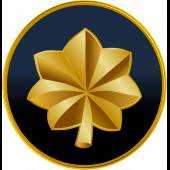 By majordeej,
May 19 in Art & Multimedia