Dark/Fire farmer. What to drop to get fireball? 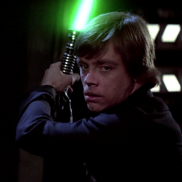 By Lightyears,
April 11 in Brute