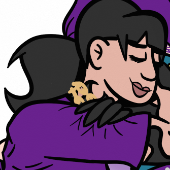 By matrix,
September 14 in Bug Reports