That Moment of Realization . . . (Games as Art) 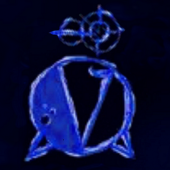