Well, I guess it happened! 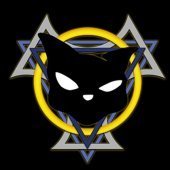 By Aeroprism,
November 25 in General Discussion